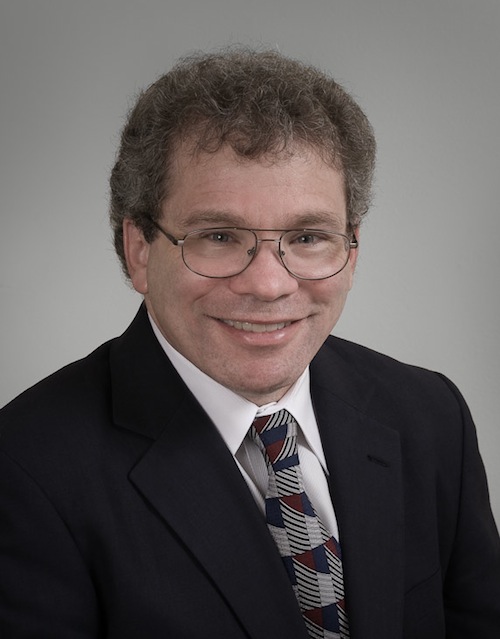 Primary areas of interest include new technologies for the treatment of diabetes, particularly those involved in the use of insulin therapy and the mechanisms of insulin co-modulating inflammation with glucose and its impact on improvements in outcomes, particularly of hospitalized patients. The management of hyperglycemia in the hospital has been a priority for Dr. Hirsch for over 25 years. He has been involved in numerous major clinical research trials, including the DCCT, ACCORD, STAR-1, JDRF Sensor Trial, SEARCH, ORIGIN, ADAG and many more particularly involved with insulin therapy. He continually investigates the use of computers in diabetes data management, recognizing how pattern recognition can be used to improve diabetes control in addition to how glycemic variability noted on glucose meter downloads may be an independent risk for microvascular complications. These ideas have led to successful funding of FLAT-SUGAR (FLuctuAtion reducTion with inSUlin and Glp-1 Added togetheR) which was completed in 2014.