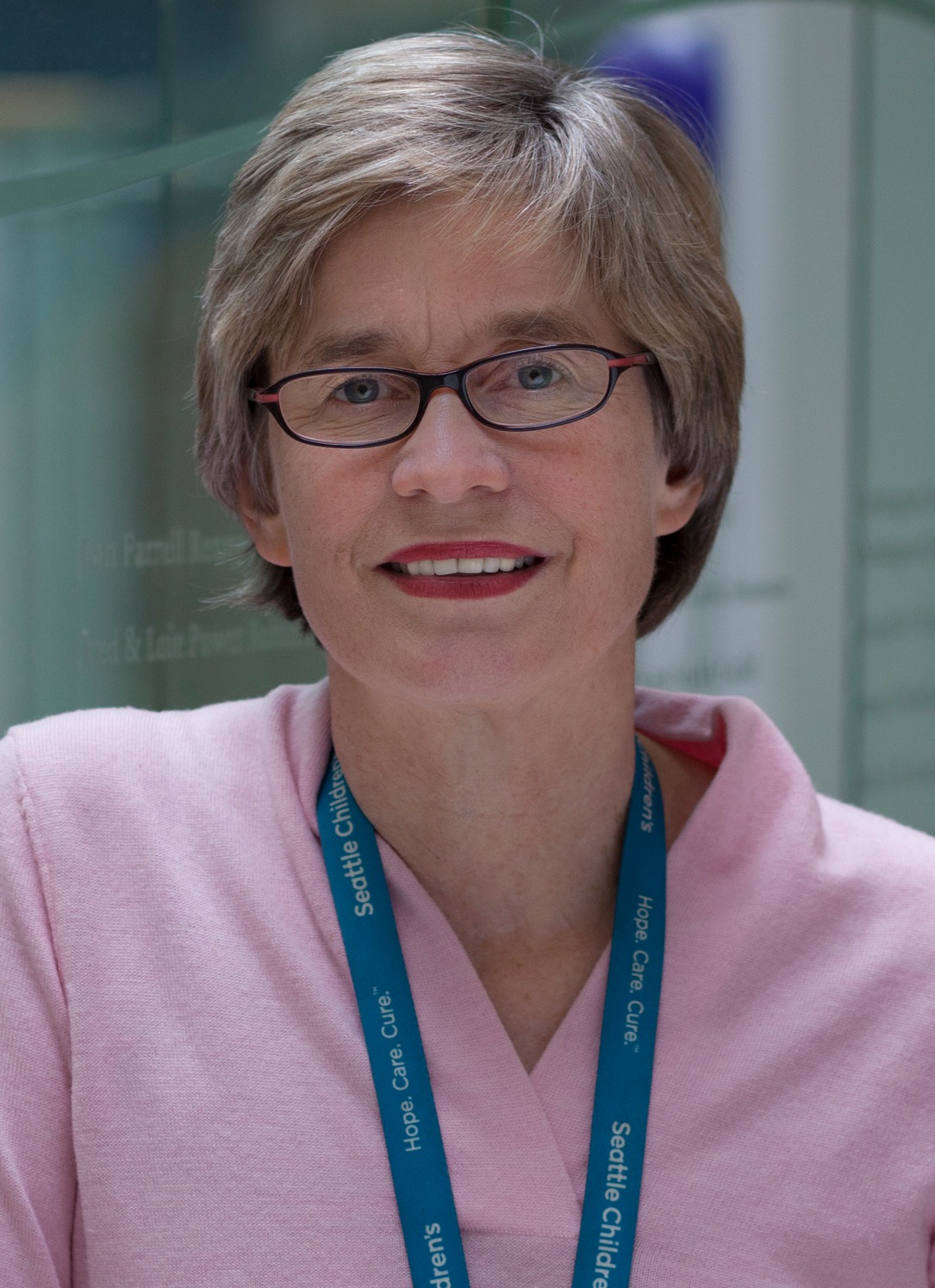 Bonnie Ramsey, board certified in Pediatric Pulmonary Medicine, has spent her career focused on clinical care and research in the field of Cystic Fibrosis (CF). She has a 16 year history of leadership in clinical and translational research at the University of Washington and Seattle Children's Hospital.

She established and directed the NCRR supported Pediatric Clinical Research Center (PCRC) from 1996-2007, a satellite unit of the UWCRC. In 1998, with support of the CF Foundation, she developed the Cystic Fibrosis Therapeutics Development Network Coordinating Center which has provided clinical, statistical, data management, and/or regulatory support for over 90 multi-center therapeutic trials in the past 13 years. Since 2007, she has served as the co-director of the Institute of Translational Research with oversight of the Child Health research programs. She has been very involved in the national CTSA Consortium having served as the Chair of the Child Health Oversight Committee (CC-CHOC) from 2009-2010. During that time period, she led the initiative to successfully form an affiliation between the CC-CHOC and the American Pediatric Societies.

Since 2008, Ramsey has directed the Center for Clinical and Translational Research (CCTR) at Seattle Children's Research Institute which provides support services for child health researchers in close collaboration with ITHS. Through her leadership roles in both the ITHS and CCTR, she enjoys mentoring junior faculty as they develop careers in translational research. She has a long history of supporting and training fellows and junior faculty in Pediatric Pulmonary Medicine as well as basic scientists in the field of Cystic Fibrosis.