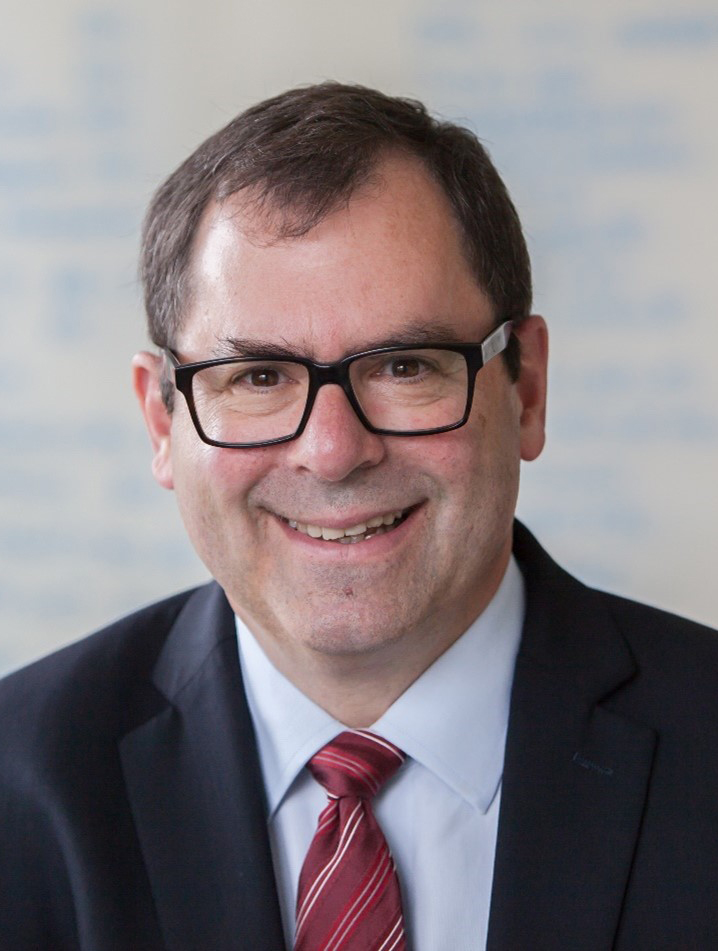 In April 2022, Jonathan Himmelfarb stepped down after 14 years as the inaugural director of the Kidney Research Institute (KRI), where he built and will continue to support a visionary center focused clinical and translational kidney research.” The Kidney Research Institute was established in 2008 as a collaboration between UW Medicine and the Northwest Kidney Centers with the mission to conduct research that can improve the lives of people with kidney disease. In 2008, Dr. Himmelfarb relocated to Seattle from Maine after being appointed the founding director of the KRI. Dr. Stuart Shankland, former UW School of Medicine, Division of Nephrology Chief, was pivotal in recruiting Dr. Himmelfarb to be the inaugural director of the KRI. Dr. Shankland notes “Through his leadership, innovation and mentoring, Jonathan transformed a concept into a reality, that is now considered the national gold standard for how to do kidney research. These extraordinary efforts have significantly impacted how we now care for patients with kidney disease.”

Over the last 14 years, Dr. Himmelfarb has overseen the efforts of the KRI investigators to build collaborations across the various schools within the University of Washington and nationwide, procure nearly $200 million in aggregate extra-mural funding, enroll over 8000 participants in registry and/or clinical studies of kidney diseases, and generate over 1500 research publications. Dr. Himmelfarb recruited highly successful investigators to UW and engaged UW trainees and faculty from multiple Divisions, Departments, and Schools, to become leaders in kidney disease research. Notably, under his leadership four members of the KRI received the prestigious Fialkow Scholars Award, which recognizes the outstanding achievements of junior faculty in medicine in research, teaching, clinical work, and academic citizenship. Under his leadership, the KRI has served in a leadership for high-profile research projects, including currently serving as the Central Hub for the Kidney Precision Medicine Project (KPMP). 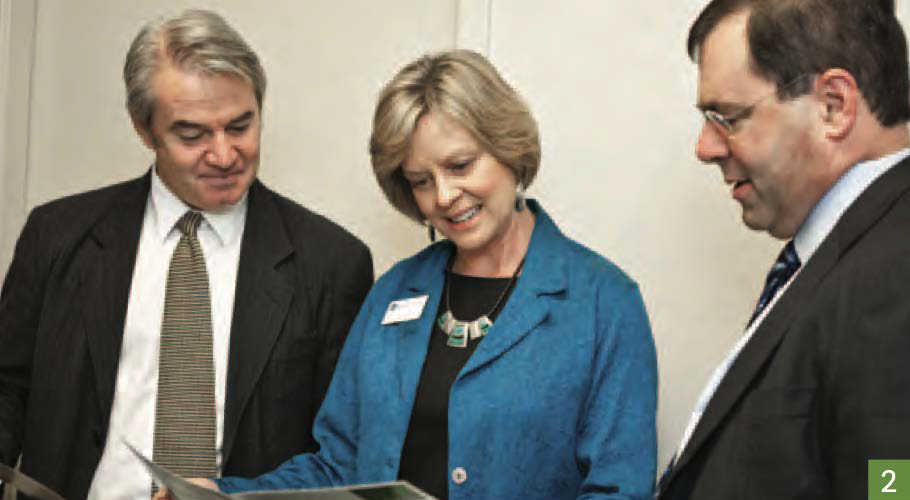 In 2010, Dr. Stuart Shankland, professor and head of the Division of Nephrology, with Joyce Jackson, President and CEO of Northwest Kidney Centers, and Dr. Jonathan Himmelfarb – looking over the inaugural issue of the KRI’s On the Horizon newsletter.

Dr. Himmelfarb strongly believes in patient engagement and empowerment through research, and he has led several initiatives to see patient engagement in action. In 2016, he established the KRI Patient Advisory Committee (PAC) with the goals of empowering patients for improved quality of life, expanding outreach at all levels, to drive educational efforts, and to support KRI philanthropy. The current KRI PAC is a diverse group of kidney patients who provide critical feedback on KRI research
endeavors. The PAC model has been used for other research efforts across UW and nationwide.

Dr. Himmelfarb was fundamental in procuring insurance coverage for the research participants of the Kidney Precision Medicine Project; this is a first of its kind effort. “Just as he did during his tenure as president of the American Society of Nephrology (2015-2016), Dr. Himmelfarb elevated the patient voice and strengthened its relationship with industry. The KPMP, KRI PAC and the Center for Dialysis Patient Advisory Board are just a few examples of how his commitment has modeled the way to ensure that patient engagement and external relationships were strengthened to produce transformative, powerful collaborations among patients, families, researchers and the healthcare community. 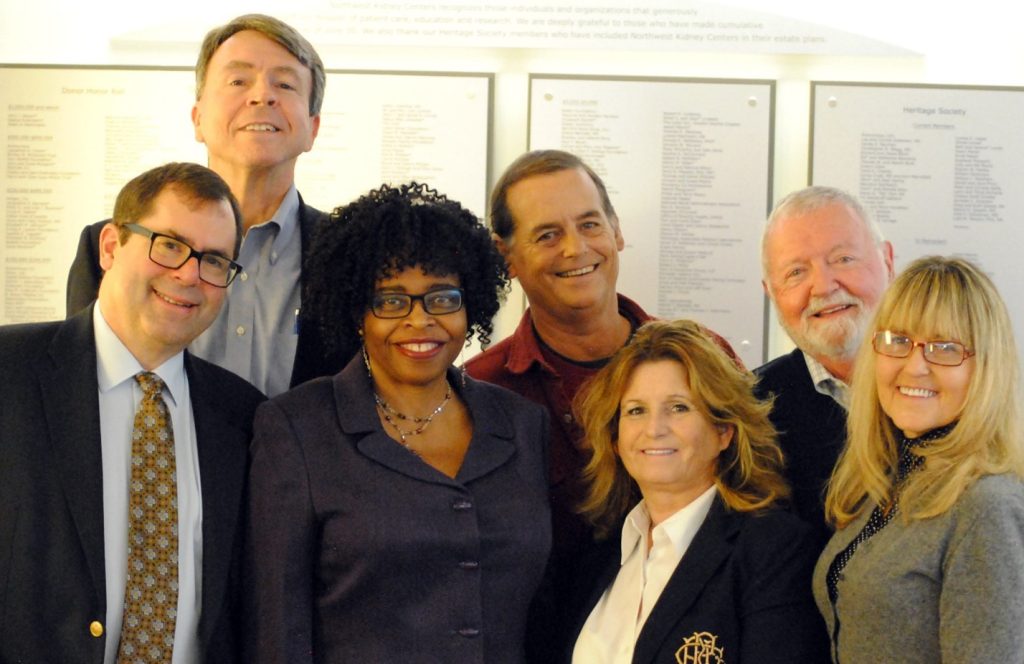 “Dr. Himmelfarb has been rewarded for his commitment to drive research and patient care forward across the nephrology field. He has been recognized by multiple patient-centric organizations, including the American Association of Kidney Patients and the Kidney Health Initiative Patient and Family Partnership Council for his commitment to patient engagement in all aspects of research,” said Glenda V. Roberts, who serves on the KRI executive leadership team and as the director of External Relations and Patient Engagement. “This role is often cited as the first executive level leadership role of its kind within the kidney research community. It is indicative of Dr. Himmelfarb’s commitment to patient engagement and leadership at all levels,” Roberts continues.

While Dr. Himmelfarb will be stepping away as KRI director, he will continue on as Professor of Medicine and a KRI investigator, thus allowing him to commit more time to his own research portfolio focused on kidney precision medicine. In 2012, he received NIH funding to develop a “kidney on a chip” to be utilized in clinical trials. The project has continued and has received supplemental funding to send the chip into space in order to study the effects of microgravity on the kidney, study clinical trials on chips, and study COVID-19 effects on the kidney. In 2017, the University of Washington received NIH funding to serve as the Central Hub for the Kidney Precision Medicine Project. Dr. Himmelfarb is the chair of the KPMP Steering Committee, and the project was recently renewed for additional 5 years of funding. 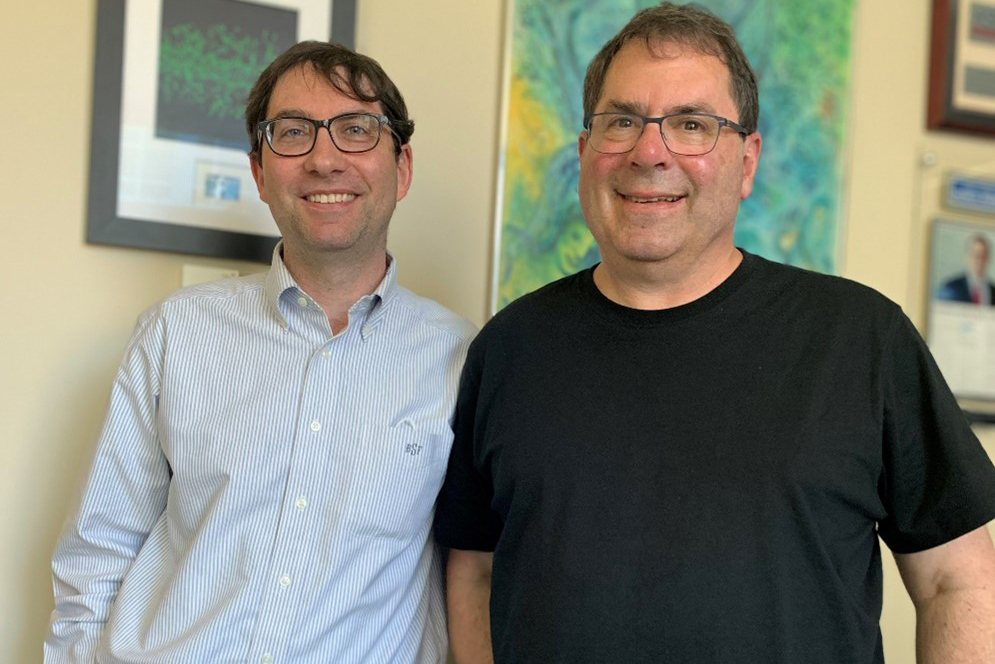 Dr. Himmelfarb will also continue as the co-Director of the Center for Dialysis Innovations (CDI), as well as, his teaching and mentorship responsibilities, which have been a steadfast priority over the years. Dr. Benjamin (Beno) Freedman, who was recruited to UW as an early-career investigator by Dr. Himmelfarb, and who works closely on the “kidney on a chip” project, notes “Jonathan has been a mentor in the truest sense of the word. He is a person who I have learned from intellectually but also spiritually. He leads by example and shows us how to be generous and meaningful in the way we conduct our lives. He’s our George Washington, our founding father. I’m glad he’ll still be around because I don’t know what we’d do without him.”

The Kidney Research Institute is grateful to Dr. Himmelfarb for his years of leadership at the KRI.